Apparance is a procedural generation plug-in designed to allow the interactive visual authoring of detailed and expansive 3D worlds. A play-space for procedural logic and their use in the generation of environments and objects. A fusion of programming and modelling that gives extensive control over your applications procedural elements.

The Apparance project is inspired by the flexibility of non-linear and node-based editing systems used in film, television, and games. The amazing compression achieved by the demo-scene using mathematics and procedural generation points towards the vast possibilities of large scale procedurally built game worlds.

Already used to great effect in bringing the

dungeons to life (see below...)

If these ambitions sound interesting to you, please read on...

Build parameteric objects that are configurable and can react to their input parameters.

Apparance is being used to build the many dynamic dungeons needed for the digital adaptation of the Gloomhaven boardgame being developed by Flaming Fowl Studios. Gloomhaven has just reached version 1.0 full release available in on Steam after several years of development and Early Access.

Find out more on the Gallery Page. 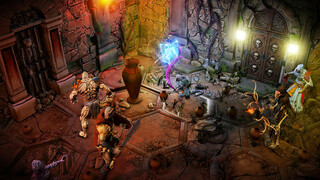 Example of gameplay interaction between characters and enemies. 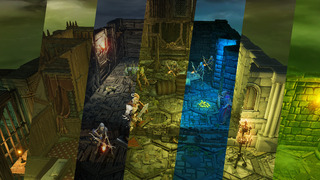 A swatch of different dungeon biome 'skins' that can be applied to rooms. 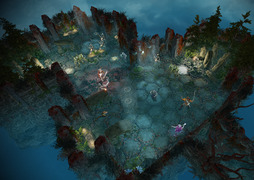 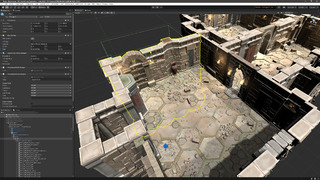 A section of map being tested in the Unity editor.

Apparance has been used for numerous proof-of-concepts, trials, and experiments. 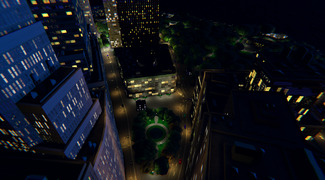 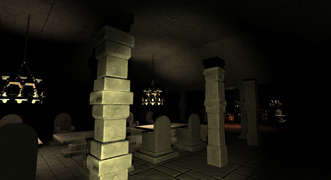 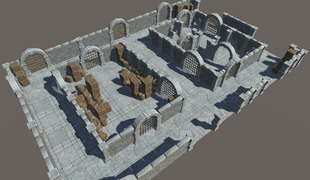 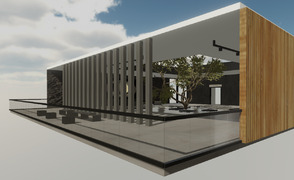 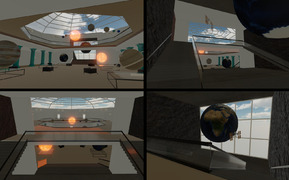 Apparance has been developed as a plugin for the following 3D engines:

The full Apparance plugin for Unity 3D is still in development but the Early Access version (as used in Gloomhaven) is available by direct license. Find out more...

Back to top • Home • About • Contact
Copyright ©2022 Apparance Studios Limited